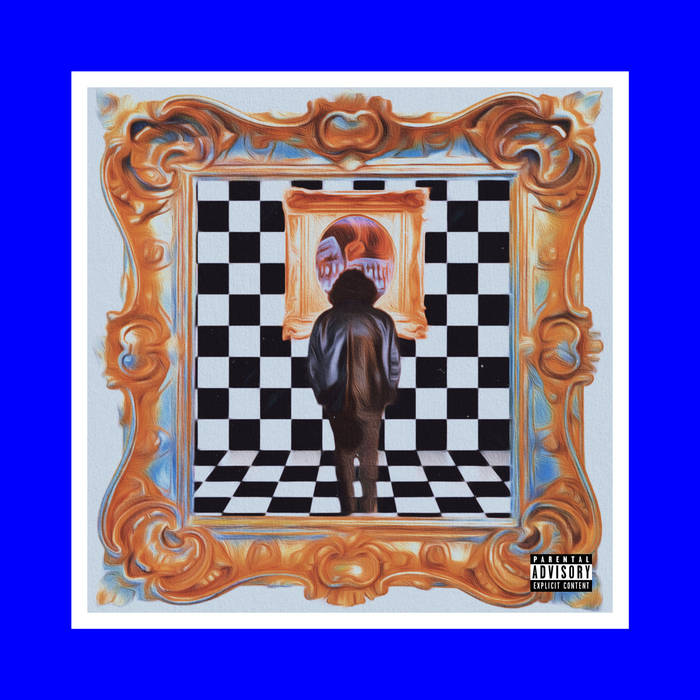 F*** The Government. This pandemic shows the US government doesn't care about the American people. Especially that clown in the Oval Office.
200K dead from COVID, police killing black people for no reason? Nah, let me show you how the people really feel.


The Revolution needs rhythm
Y’all can all jam to, fuck up the system
Down with the precincts, and policeman who got love for killin'
Respect the protest and listen, if you want to keep ya'll buildings,
Keep hurting innocent civilians, and we might bring in a militia
45 likes to fiddle while we’re in peril
Make him suffer the fate of John Fitzgerald
45 trying rig the elections?
45 we acknowledge smith and Wesson
Let set up a meeting for their arrangement
scenario where Reagan never awakens
The war on drugs becomes a war on racists
Lets truly Make America Great Again


I passed by trump tower the other day,
And Prayed to god for George Bush his thang
That patriot act was only about a plane
Just for them to cup my nuts When I’m going through TSA?
Bitch, look but don’t touch. I ain’t a terrorist
You'll find most of them infiltrating the government,
From private sector straight to the Oval Office
The Conway family splits over the Lincoln Project
A house divided, that's high stakes
Rome falls, one con man is all it takes
Trump still trying out for the PGA
Good news, John Wilkes Booth is only call away
Epstein's Island? Mar-lago? Same thing
Send him to hell, Blanco, tremendous aim
Celebrate his arrival at the gates,
With his father throwing mashed potatoes in his face
How that for child’s play? A fair fate
200k, hands covered in blood stains
I can be your Robespierre, let's have a date
C'mon Marie, show me where you hiding all of that cake,
Once we find it, terror will reign
A la carte, the main course, with your head on a plate,
Give thanks, then we poppin' bottles of ace of spades
Only a matter of time 'til you succumb to the blade

The multi-Instrumentalist, Producer, and artist The Philharmonik brings a revitalizing sense of urgency and musical depth to the shallows of the current mainstream music landscape. Talented and versatile, passionate and personal, The Philharmonik is a refreshingly creative force whether singing, rapping, producing, playing keys, or engineering a session. ... more

Bandcamp Daily  your guide to the world of Bandcamp